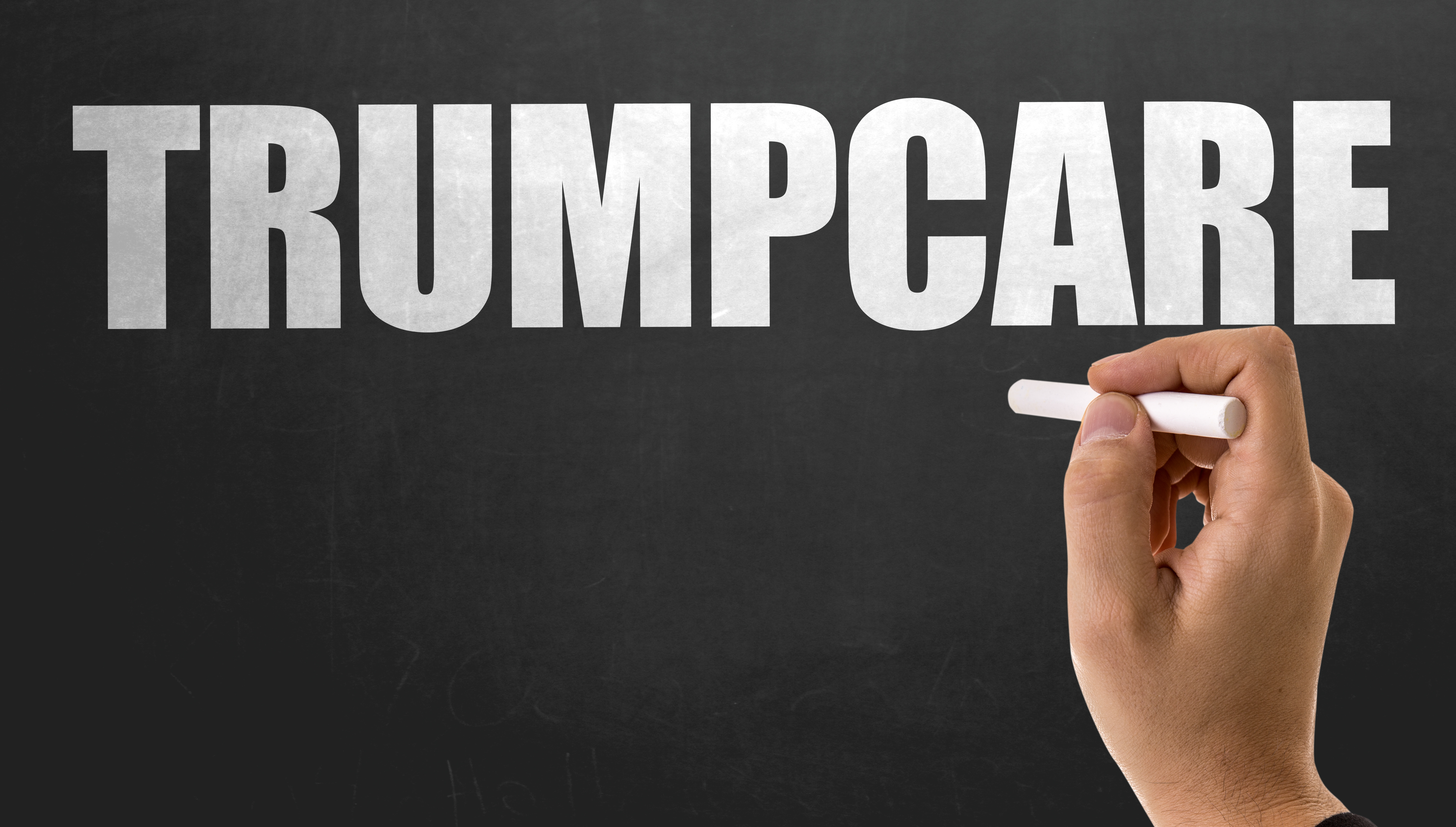 The Trump Executive Order, ACA sends more of a message rather than effecting any immediate change.  It signals a reduction in administrative burden to the American healthcare economy. TrumpCare may be more like Obamacare in the end with respect to covering Americans with health insurance and more like a capitalist free market when it comes to purchasing insurance.

President Trumps’s Executive Order regarding the Affordable Care Act states that the ACA should be “efficiently implemented” and “minimize unwarranted economic and regulatory burdens,” “flexibility” and “free market place.”  It also suggests that actions should be consistent with existing rule making procedures.  That means new policy proposals should be posted for public comment before being made law. Since most of the ACA was implemented by 2014 and the next significant events are planned under the ACA in 2018 the executive order does not have much immediate impact.

The Trump Executive Order, ACA has no immediate impact on employers but we expect penalties and tax burdens to be reduced particularly for smaller businesses.

Future Impact on Health IT Infrastructure

Trump Executive Order, ACA and Health IT: Several market segments are in play:
1. Insurance exchanges – we expect high impact to this market segment – “free and open market” language of Trump’s executive order will require overhaul of FFEs and State funded exchanges.
2. Provider infrastructure – revisions in the definition of value based care will require a re-tooling of MIPS and MACRA

Trump Executive Order, ACA and Insurance Exchange impact: Significant.  Health Insurance Exchange business models will change and we expect that there will be a significant overhaul of FFE business models and IT infrastructure.  The most important shift, and one which may be tested in the Supreme Court is the switch from State regulated health plans to allowing health plans to sell their plans in other states. This is actually  more compatible with the ACA than anti-ACA.  The ACA was the first major piece of legislation to take some power from the States as to the benefits provided in health plans.  If the Trump administration is successful switching insurance to a business that can be offered over the internet in all 50 states by a company in one location this expansion increases consumer choice.  It will require a significant overhaul of the exchanges to accomplish.

Regulations that Are Untouched – the HITECH ACT

Trump Executive Order, ACA and the HITECH Act: The American Recovery and Reinvestment Act (ARRA) HITECH Act and Meaningful Use provisions are untouched.  The U.S. paid out over $34 billion in stimulus funds to adopt electronic health records.  The payments were made to Eligible Providers (EPs or physicians), Eligible Hosptials (EH) and Federally Qualified Health Centers.   Clinical quality measures and other underpinnings of value based care remain.  The HITECH Act is NOT part of Obamacare.

Value Based Care, MIPS and MACRA

It is unclear what Trump and Dr. Price’s actions will be with regard to this key value based care initiative.  However given the complexity of MIPS and MACRA and their intersection with Electronic Health Records we expect changes that will be twofold:

1. Less burden on providers with respect to future provisions of Meaningful Use (such as Stage 3 which has not been adopted and for which no stimulus funds of any significance remain)
2. A repeal or slowing of forced adoption of value based care measures such as MIPS and MACRA.

Trump Executive Order, ACA and Accountable Care Organizations: ACOs are overly complex and have significant data latency problems with respect to government reporting. We expect candidate for HHS Secretary Dr. Tom Price’s administration to overhaul and simplify this blend of payor and provider.

Trump Executive Order, ACA and Medicare Advantage: We expect Medicare Part C (Medicare Advantage) to be relatively unchanged in the short term.  Longer term we expect an overhaul and simplification of risk adjustment coding and reimbursement strategies.  However, purchase of supplemental insurance (“MedSup” plans) and managed medicare plans will be impacted as Insurance Exchanges switch models.

“…Section 1.  …seek the prompt repeal of the Patient Protection and Affordable Care Act (Public Law 111-148), as amended (the “Act”).  ….imperative for the executive branch to ensure that the law is being efficiently implemented, take all actions consistent with law to minimize the unwarranted economic and regulatory burdens of the Act, and prepare to afford the States more flexibility and control to create a more free and open healthcare market.

Sec. 2.  … the Secretary of Health and Human Services (Secretary) and the heads of all other executive departments and agencies (agencies) with authorities and responsibilities under the Act shall … waive, defer, grant exemptions from, or delay the implementation of any provision or requirement of the Act that would impose a fiscal burden on any State or a cost, fee, tax, penalty, or regulatory burden on individuals, families, healthcare providers, health insurers, patients, recipients of healthcare services, purchasers of health insurance, or makers of medical devices, products, or medications.

Sec. 3.  … shall exercise all authority and discretion available to them to provide greater flexibility to States and cooperate with them in implementing healthcare programs.

Sec. 4.  …. encourage the development of a free and open market in interstate commerce for the offering of healthcare services and health insurance, with the goal of achieving and preserving maximum options for patients and consumers.

Sec. 5.  … comply with the Administrative Procedure Act and other applicable statutes in considering or promulgating such regulatory revisions.

Sec. 6.  …(b)  This order shall be implemented consistent with applicable law and subject to the availability of appropriations….(c)  This order is not intended to, and does not, create any right or benefit, substantive or procedural, enforceable at law or in equity by any party against the United States, its departments, agencies, or entities, its officers, employees, or agents, or any other person.